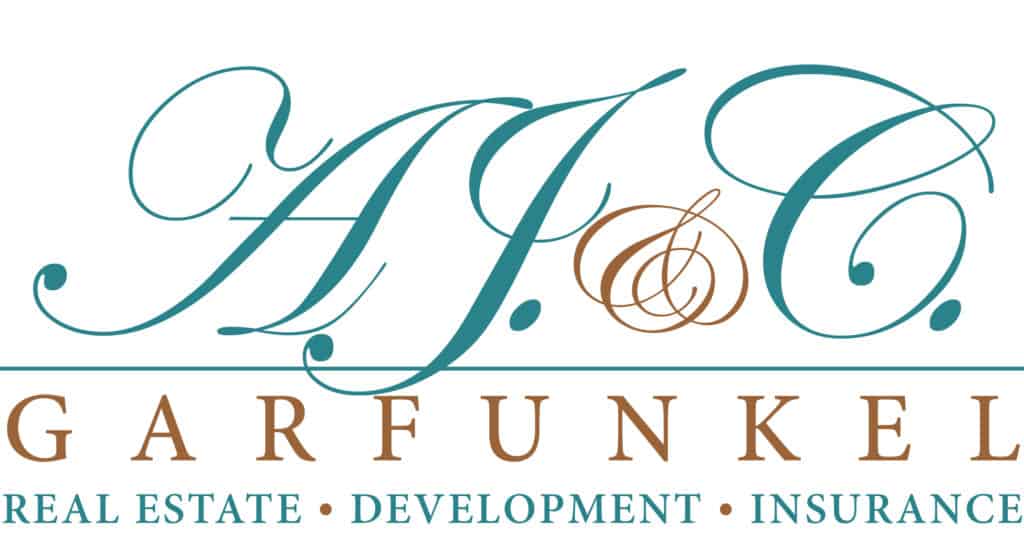 David Garfunkel graduated from Jenkins High School in June of 1971, and attended the University of Miami. Majoring in Finance, he received a Bachelor of Business Administration in May of 1975. On September 1, 1975, David married Halle Epstein of Memphis, TN and is a father of four and grandfather of nine. On January 1, 1976 he began working for A.J. & C. Garfunkel and is the broker of the office. He has been called as an expert witness in the Superior Court of Chatham County in Real Estate matters. He has served as a past president of the Sertoma Club of Savannah; past president of the B’nai Brith Jacob Synagogue Brotherhood, served on the Board of Directors at the Jewish Educational Alliance, the Savannah Jewish Federation, the Rape Crisis Center, the Savannah Development and Renewal Authority, the Savannah Area Chamber of Commerce Roads Committee, Savannah Board of Realtors Building Committee, State of Georgia Real Estate Ethics and By Laws Committee; Foreman of the Chatham County Grand Jury; and is a Five Gallon Donor of the American Red Cross.